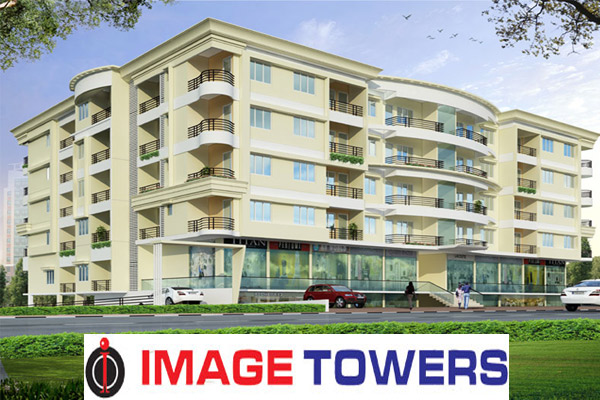 Ajjarkad is the best and premium residential area of Udupi. Udupi is a city and the headquarters of the Udupi District in the Indian state of Karnataka. Udupi is famous for the Krishna temple located here. It also lends its name to the Udupi cuisine which is famous across the world.

The Krishna Matha was founded by the Vaishnavite saint Shri Madhwacharya in the 13th century. He was the founder of the Dvaita school of Vedanta. It is believed that Madhwacharya found the idol of Sri Krishna in a large ball of Gopichandana.

About four kms to the west of Udupi, Malpe is an important port of the Karnataka coast. The place has fascinating natural scenic view. It has been a centre of commercial activities for a long time, and one plus point is that it is a natural port. 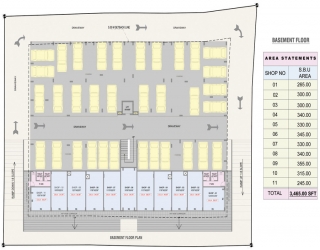 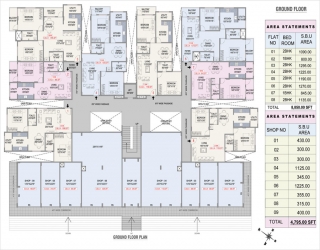 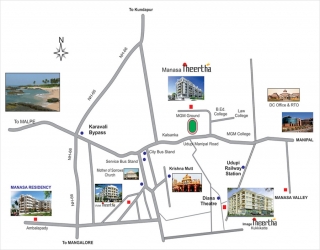 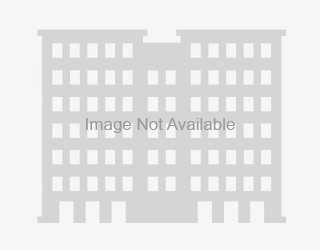